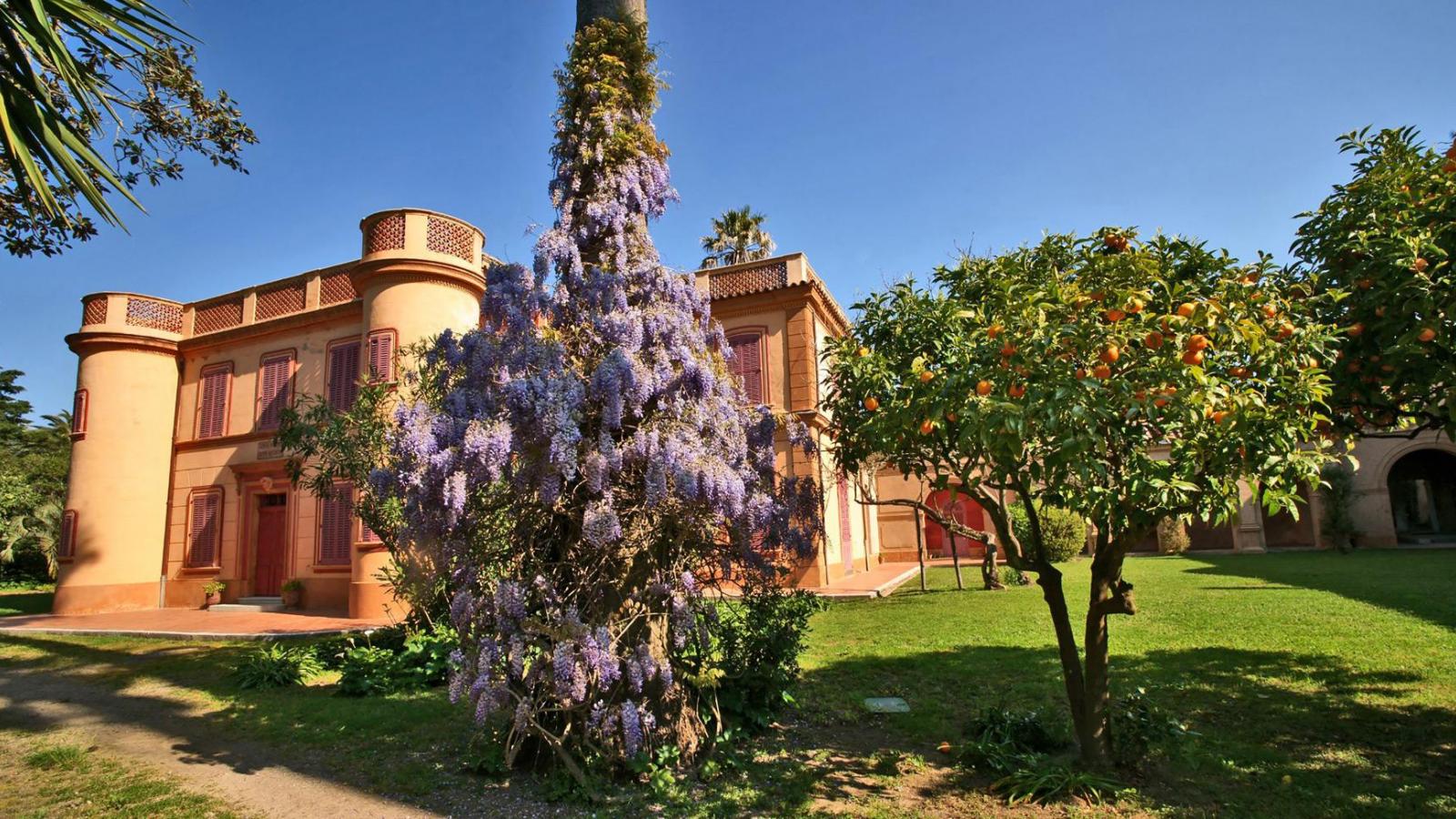 The now famous "Nuits du Château de la Moutte" will be held on various dates between 1st to 13th of August this year. A rare treat, these seven evenings will offer many unforgettable musical moments as you watch the sun slowly set over the Gulf of Saint-Tropez.

Concerts under the palm trees

The beautiful former property of Emile Olivier, minister to Napoleon III, and his wife Blandine Liszt, daughter of the famous composer, is the setting for an event which celebrates its ninth edition this year. As you move between the beautiful stone castle walls in the soft shade of the palm trees and as the day’s heat gives way to a light summer breeze that waves the long palm fronds, you will hear the first few magical notes. Classical music is, of course, on this year’s programme, but you will also discover fado and a surprising Baroque-Balkan cocktail. Two gala evenings are scheduled, one devoted to classical music and the other, which will mark the end of the festival, is dedicated to the heroines of opera.

This superb 2016 edition opens with a tribute to the great Hungarian composer Franz Liszt, whose daughter Blandine once lived in the castle. Renowned musicologist Nicolas Dufetel recounts, with his usual talent, the history of the castle with references to some of its prestigious guests, in his inimitable sometimes studious, sometimes playful way, via the 19th century music of Berlioz, Lamartine, Hugo or Wagner. The actor and pianist Pascal Amoyel then slips into the role of Liszt for an outstanding musical performance. Two days later, the world famous pianist Alexandre Tharaud exudes his romantic repertoire with Scarlatti, Rachmaninov, Mahler and Beethoven. A unique musical evening that mixes Balkan music and baroque; the Geneva Camerata Orchestra directed by the clarinetist Gilal Harel will surprise and delight you. Finally, lovers of fado won’t want to miss the evening of August 8th when the show will be delightfully accompanied by the sultry voice of Cristina Branco.